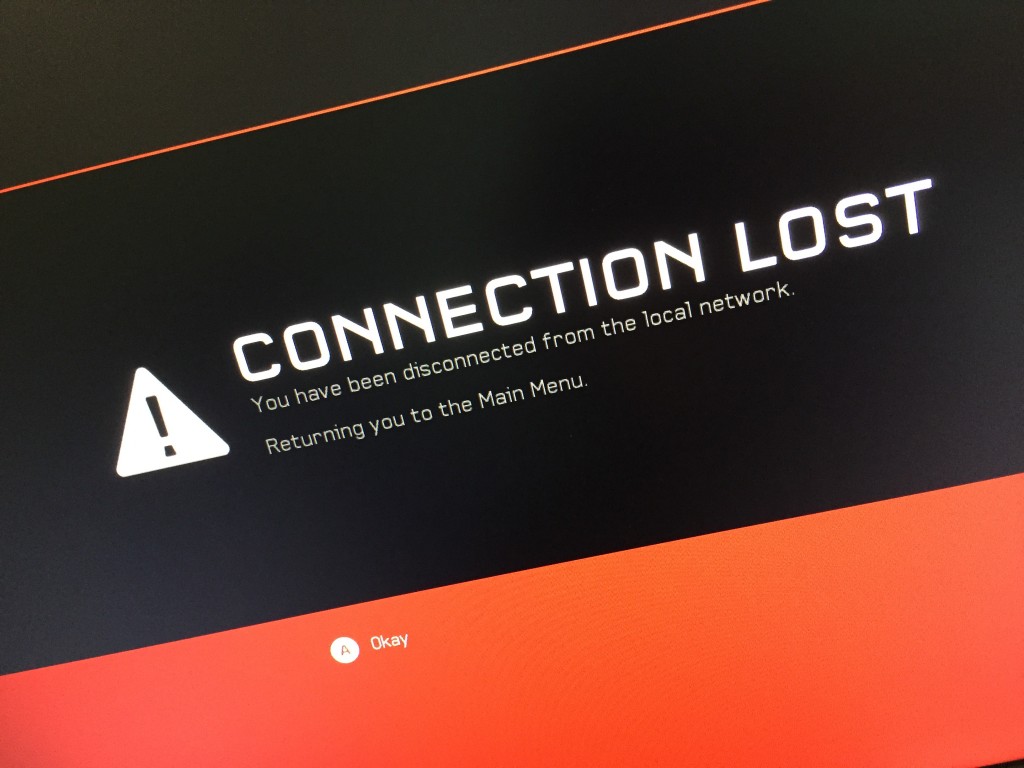 It’s not often I get to sit down and enjoy some online gaming these days. But when I do, I expect a pretty simple end user experience and shortest time to actually play a game. My most recent Xbox One game purchase was Halo 5 Guardians and I have had some issues connecting every time with what seems to be a generic error message: Could not find a server that was suitable for all members of your fireteam.

I found an Xbox  support article called: Troubleshoot Halo 5: Guardians multiplayer issues which gives some suggestions for basic troubleshooting but has still been unable to correct an ongoing problem keeping me from playing. There are also a pages on halowaypoint, reddit, and gamefaqs that offers some user suggested troubleshooting.

Here is what I have tried and what has seemed to work:

Hard Reboot (pull the power plug) of Xbox One: Has worked once, but not consistently.

Hard Reboot of Router: Has also worked once, but I like to keep my xbox in the DMZ and the hard reboot assigned another IP to the Xbox so I had to go back and reconfigure. Long story short, that has only worked once as well.

The best advice I have so far is: Unplug your Xbox, then unplug your router, breathe deeply for a minute, turn back on your router, then turn back on your Xbox. This has worked the most consistently for me so far but I’m not happy with this as a solution. I can play other games fine when this is a problem so any other advice or troubleshooting techniques would be greatly appreciated.